What is a micro-influencer and why you should use them for your next marketing campaign? 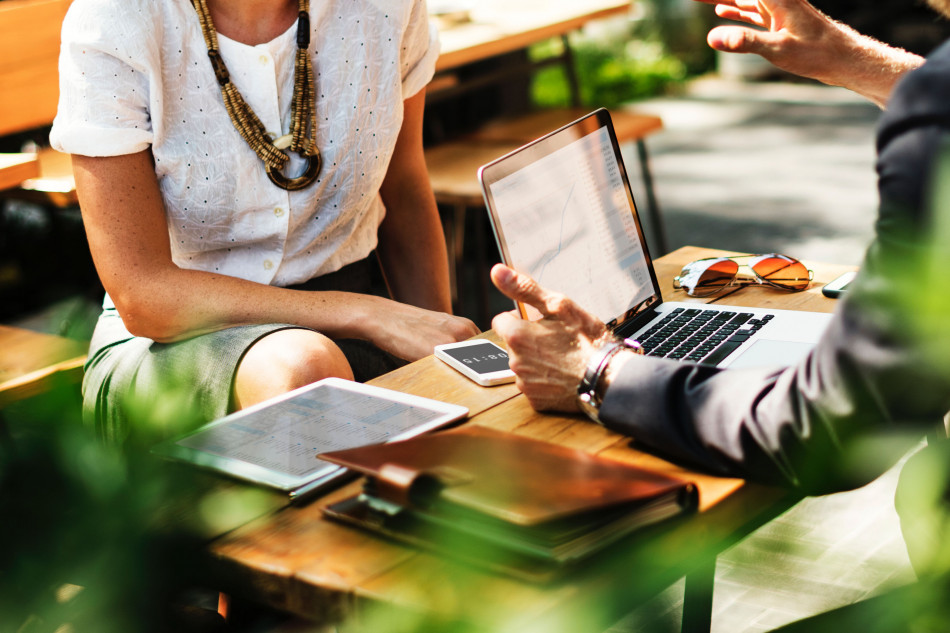 Let’s begin with the very definition of the word itself, influencer. Influencers are often misunderstood as being “popular” or have a wide following on social media but what we should actually be focusing on is rather their power to “influence” people. There is no standardize answer to how many followers count you need to have to be classified as a micro-influencer but we justify it as at the minimum of 1000 followers at least to have a decent amount of engagement.

Micro-influencers are known to be of lesser following compared to well-known celebrities but they have other selling points which is why brands and advertisers are starting to engage into this form of marketing and here’s three reason to it.

It is reported by AdWeeK that “one” social media post from Selena Gomez is worth up to $550,000 each. It is to no surprise that celebrity engagement on social media cost a bunch sometimes even millions and micro-influencers only cost a fraction of that. It is true, that celebrities are able to give a bigger exposure and create recognition however these influencers are more affordable and with multiple influencers marketing at once its penetrates into more variety of consumers.

Normally an influencer are brands advocates because, they are speaking based on their personal preferences towards the brand itself - not because they are paid, but because they like or love the brand itself. Which in turn making them credible towards the consumers. With high credibility, comes authentic engagements between the influencers and their followers. Often or not, influencers rely on feedbacks from their followers to further improve their content which equates to them having to engage with their followers as well.

Brands and advertisers should take in account that even though the reach of an influencer is lesser in comparison with a celebrity, influencer tends to fall in a more selected segment of marketing. Being niche isn’t all that bad as you get to target a specific audience or consumer with these influencers.